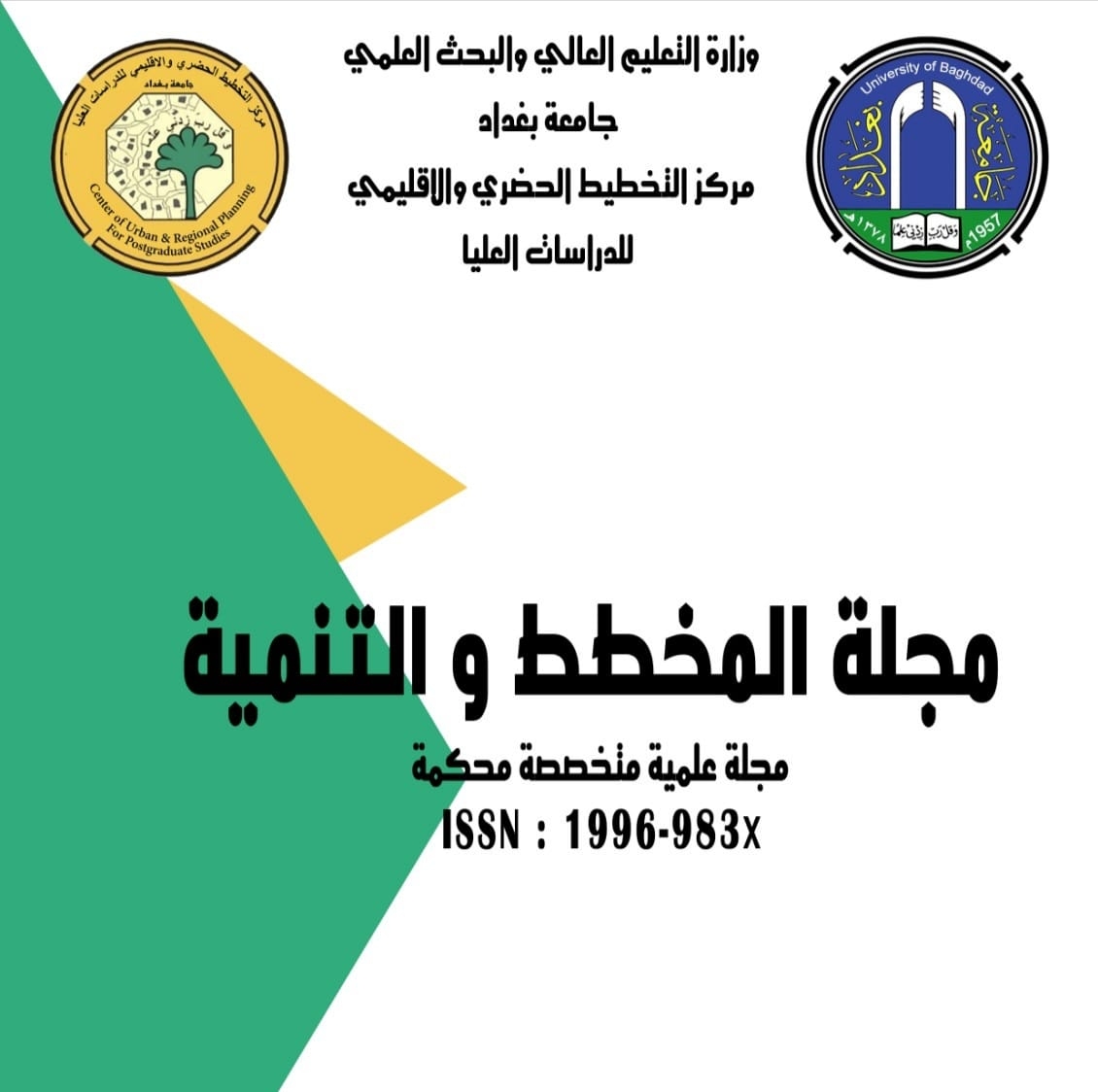 positive effects of the urban Gentrification process were detected, and how it effects on a group of visual features and urban activities within the urban centers specifically and within the city in general.