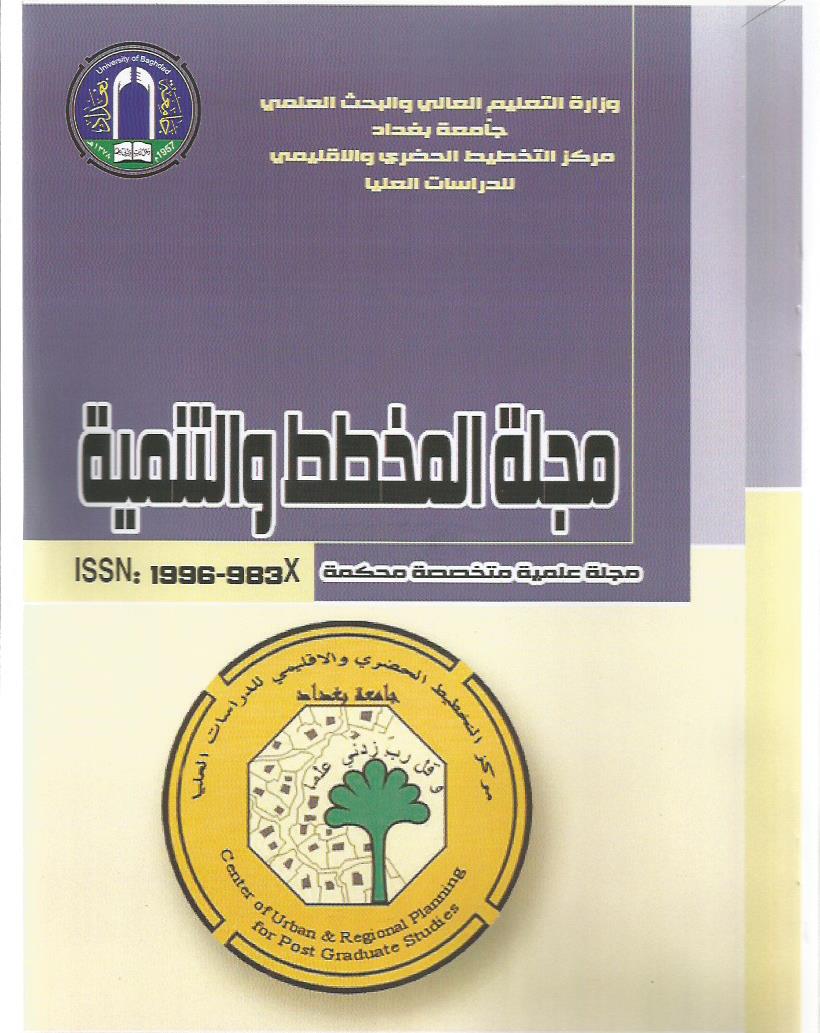 The city of Baghdad underwent various changes and developments, which significantly influenced its urban character. And other urban fabric. The most prominent changes in the architecture of that period characterized by the emergence and spread of modern architecture, it represents the period between the 1940s and the late seventies of the twentieth century, which had its many reasons and various factors that paved and supported, and even encouraged the spread of modern architecture of the world, The advanced world in the adoption of a global architecture spread in the city of Baghdad by a number of international architects and Iraqis, who came from those countries and saturation ideas of modernity and touched their applications in practice, prompting them to apply in the city of Baghdad as an attempt to get out of the urban pattern Traditional urban fabric combined with the organic style of city planning, the construction of quite a few modernist buildings expressing the ideas of its designers and their use of new construction materials.
These ideas and applications have received many negative and positive criticism. At times they seem to be architectural monuments that applied the ideas of modernity away from the surrounding fabric and the use of pure lines and simple forms and reliance on the principle of career, and at other times seem to be embedded in the urban fabric without justification for their existence to break the line of the sky In its human scale with its neighborhoods through its construction as scattered pieces that are not in harmony with each other.
This research aims to highlight the most important factors that contributed to the emergence and spread of modern architecture in the city of Baghdad by addressing the stages of the emergence of Baghdad planning and the most important architectural influences, economic and planning carried by Iraqi architects and foreigners alike.