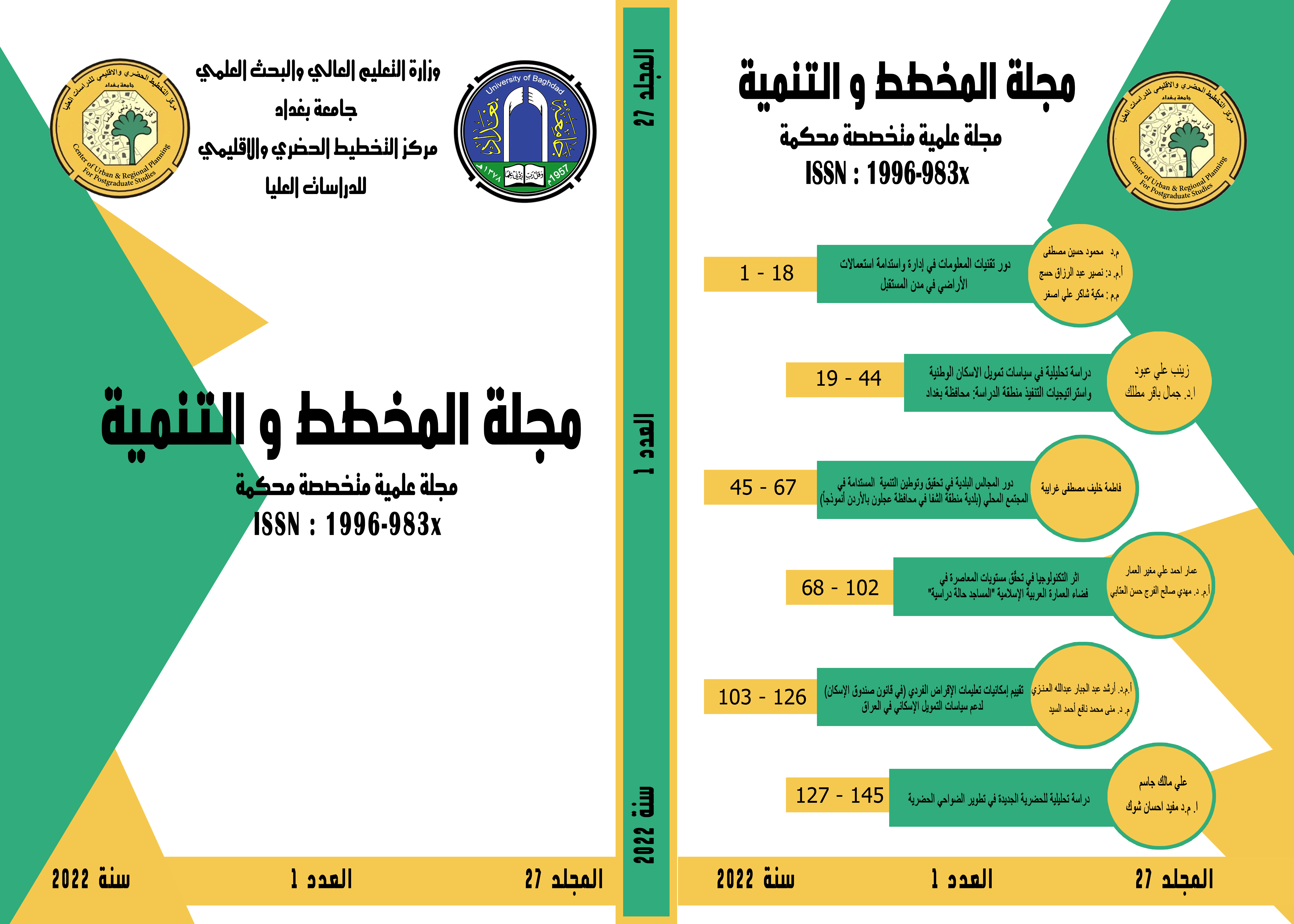 Ajloun Governorate is considered the smallest governorate in Jordan in terms of area, and its population density rises to 472.2 people/ km2 and is distributed among five municipalities. The Al-Shafa municipality is one of these municipalities. Al-Shafa is rich in its natural and human resources, and the first municipal council was established in it in 2001.

This study seeks to achieve the following general objective: inventory the natural and human resources that Al-Shafa enjoys, and highlight the role of Al-Shafa municipality in achieving and settling sustainable development for the local community. Certain content, which are: the comprehensive approach to geographical reality, the descriptive-analytical approach, and the progressive approach.

The study reached several results, most notably, the richness of Al-Shafa region in natural and human resources. The study also reached recommendations that would facilitate the achievement of sustainable development for the local community easily and smoothly, through serious cooperation between the contracting municipal councils of Al-Shafa Municipality and the municipality’s local and governmental partners.