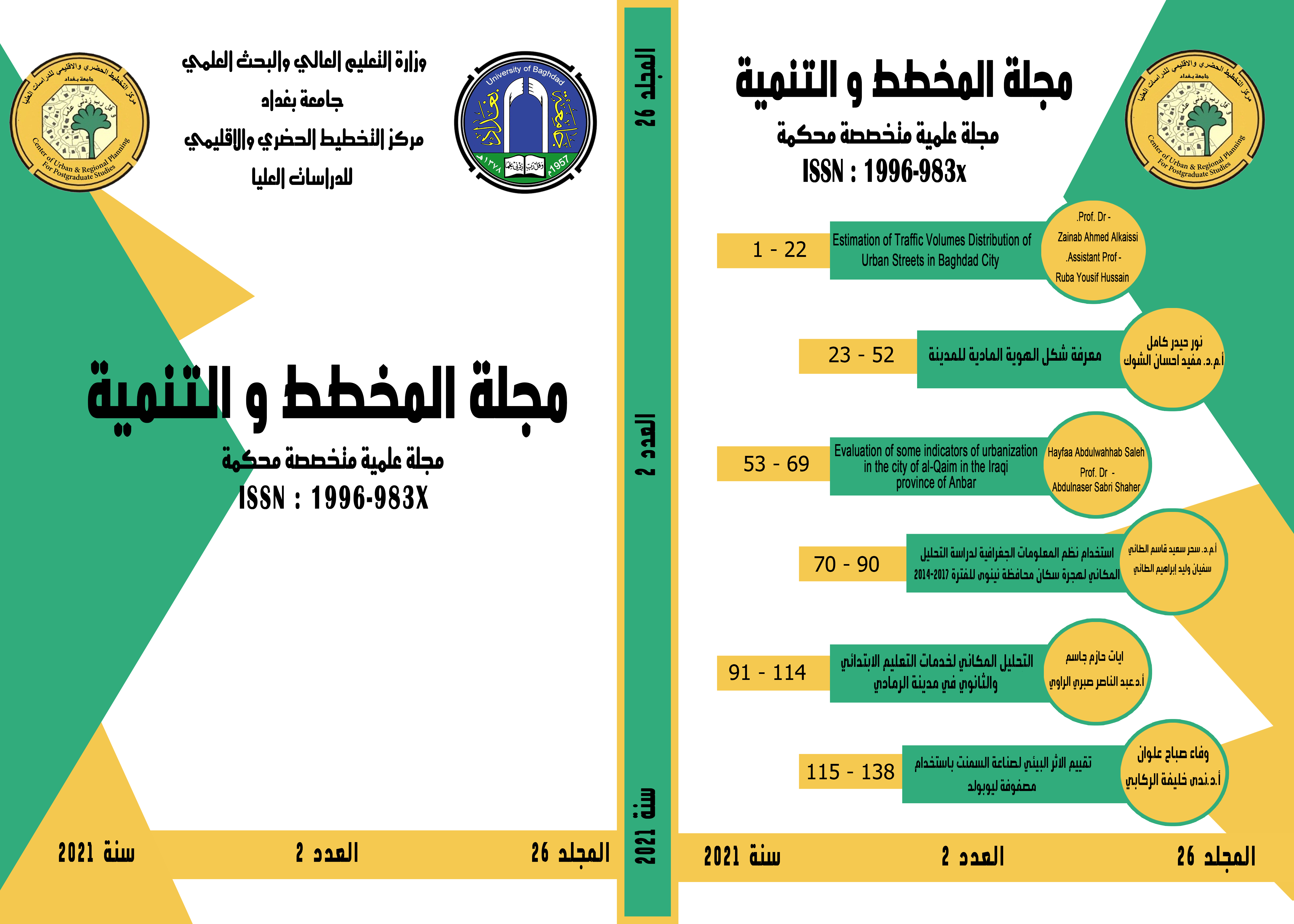 The Migration is one of the important dynamic population movement phenomena in population studies because of its great impact in changing many demographic characteristics between the region of origin and arrival. And the multiplicity of forms and types according to the different reasons for it and the motives that prompted the population to move, as well as the currents and their size are also different according to the different causes, and here there are many types of migration, and many of them have been studied at the local and regional levels, and as long as the population is in a continuous dynamic movement, other types of migration are generated. (Al Douri, 2015, 230)

The displacement crisis that afflicted the residents of Nineveh Governorate for the period from 2014-2017 is considered one of the most spatial movements carried out by the residents of the governorate, as history has not witnessed anything like it. It was also characterized by a large and sudden mass movement, which led to an increase in the number of displaced populations from the area of ​​origin (Nineveh) to areas Arrival (the governorates of Iraq) and thus led to pressure on the central government to provide the requirements of the displaced population as well as pressure on public, health and educational services, and accordingly, the number of displaced people who left Nineveh Governorate to the rest of Iraq’s governorates can be studied as a result of the conditions experienced by the governorate to determine the proportion of the forcibly displaced population to The rest of the governorates, and what is the percentage of each governorate of the total IDPs.