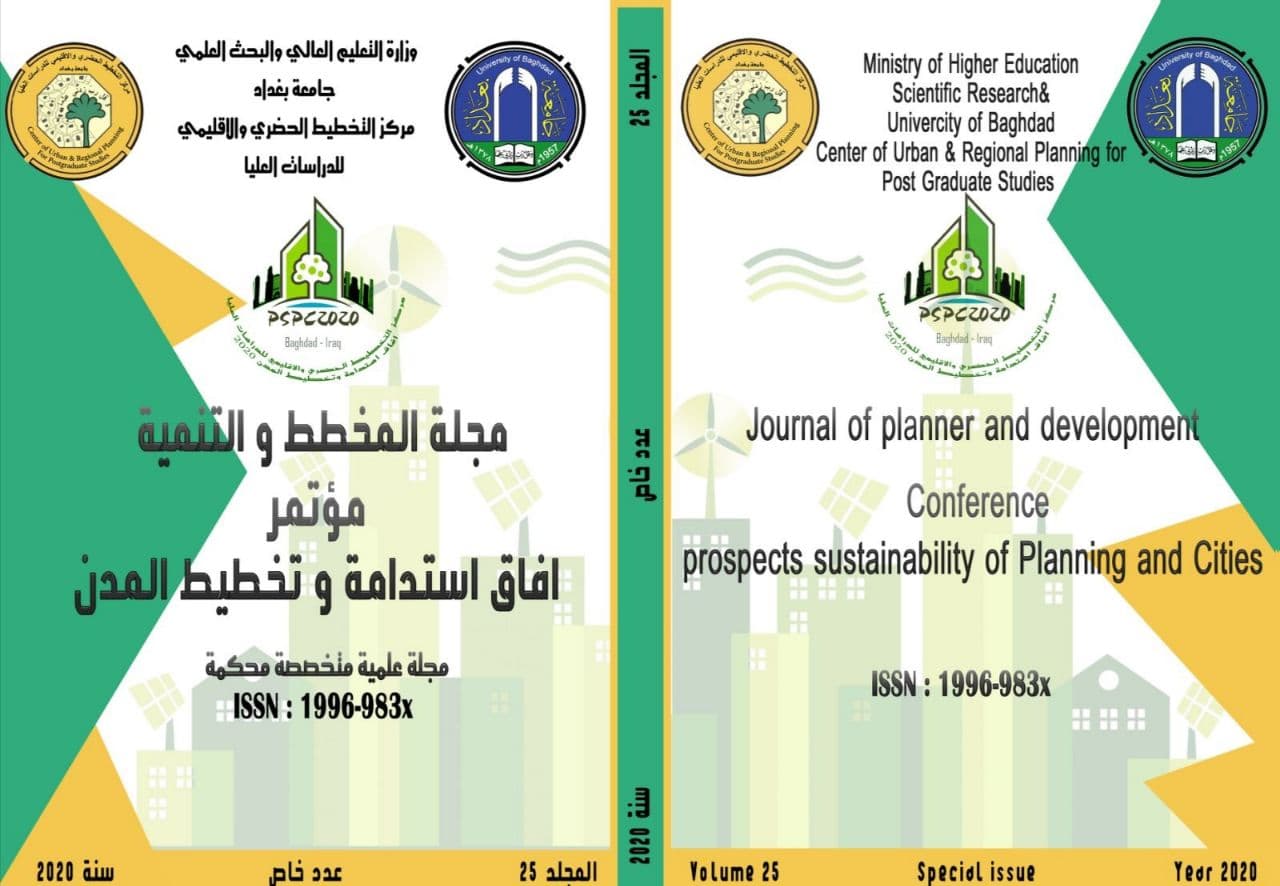 The study started from the problems of wars and the damage that result from deterioration and destruction of infrastructure and the absence of planning and urban reconstruction. The study aims to address the condition of the bad destroyed bridges that have paralyzed traffic from the right and left sides of the city of Mosul. The study is based on the assumption that the reconstruction of bridges will improve the transportation network in the city of Mosul. The study relied on several approaches, including: the historical approach by reviewing global and local experiences and the descriptive approach to review the reality of the state of Mosul after the liberation process, through maps and the analytical approach through statistics and data from old years due to the lack of new sources due to the war. The study summarizes the study of the city of Mosul from the population, traffic volumes and centers of attraction, the importance of each bridge in relation to its location and studying policies for post-war bridges reconstruction from the state’s role in economic support and the amounts spent for reconstructed bridges, and classification of post-war bridges in terms of form and according to materials The construction, types of maintenance for the reconstruction of post-war bridges, the sustainability of post-war bridges from the environmental, economic, social and urban dimension, and a matrix of achievement of goals based on major goals, secondary goals and weights to prioritize bridges for reconstruction, and  Post-war bridging plans. Among the most important conclusions, through the Matrix of Achieving the Objectives, we conclude that prioritizing the reconstruction of the Fifth Bridge, followed by the Third Bridge and the Second Bridge ending with the Sugar Bridge, and the last needing preventive maintenance. Temporarily, in order to preserve the safety of civilians and build the remaining bridges, for ease of vehicle operation, and to allocate a greater portion of the financial budget to the city of Mosul to complete the reconstruction of the bridges.