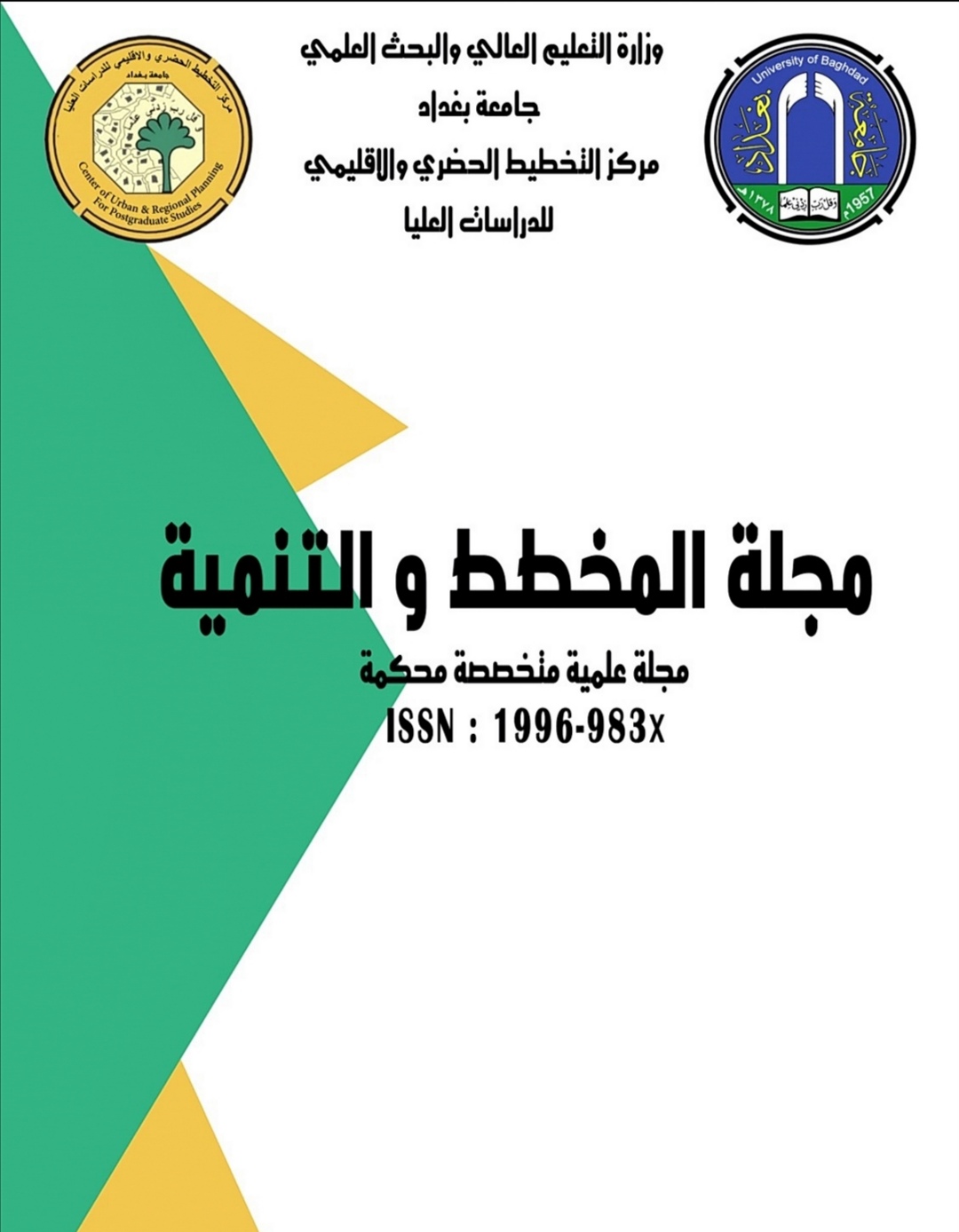 Old Iraq includes the first experiences in establishing the first residential settlements in the Mesopotamian, and model villages designed and the pulp units in it and their natural matter, that made it perennial, and construction continues until now with it. These experiences were the basis for the emergence of the Iraqi civilization and thus the world and the beginning of writing, trade and the religions of the divine since before history, and then the Sumerian, Babylonian and Assyrian civilizations, and their villages that formed the Fertile Crescent.

There is a lack of knowledge and disregard for the distant and near history of Iraq in the field of rural housing, despite Iraq's leadership in this field, with the aim of the research to introduce these historical and modern experiences for the purpose of developing the neglected countryside of Iraq, which Iraq cannot developed without its revival. The rural housing experience will be presented and knowledge elicited through feedback from these experiences over time, on the basis of comparing experiences and finding the appropriate combination between history and the present for the sustainability of its countryside and the best evidence for this is the continued suffering in the Iraqi countryside and its lack of development with the continued migration from the countryside to the urban area.

The research will review this important experience, which may be considered unknown to many, and then the experiences of Doxiades and the pioneering Iraqi architects. Among the important experiences that would be appropriate to present are the experience of developing rural housing for the Paul Service Foundation and the experiences of the French and Italians in southern Iraq, where the marshes that constitute a quarter of the area of ​​Iraq. There is an integrated system provided by the research for rural housing that adopts construction by self-effort and from local materials that adopts standardization, core unit and unit services that can be of benefit to its followers in the Arab countries.